Some Things to Know About Pack Rats - Extended Edition

I started Mr. Pack Rat eleven years ago in 2004.  That is approximately 50,000 trapped pack rats at thousands of Tucson area homes.

I knew a lot about pack rats before I started Mr. Pack Rat. I know a whole lot more now.  I continue to learn something new all the time. These little critters never cease to amaze me.

With some great guidance from local production company, Pendulum Swing Media, I was able to condense all of my experience into a two minute entertaining video covering the very essentials of what anybody dealing with pack rats should to know.

People love the video, but some want a little more information on the key points of the video. Using the script of the video, here is some additional details including some links to previous blogs and the web site:

Email ThisBlogThis!Share to TwitterShare to FacebookShare to Pinterest
Labels: All about Mr. Pack Rat, All about Pack Rats, Poison Realted

Pack rats get into attic all the time.  Even if you think your house does not have an attic, there is a space between the roof and the ceiling where a pack rat can live.

The challenge is to determine how the rats gain access.  They only nest in the attic, but every night they will go in and out multiple times doing what pack rats do - mainly collecting food and items of interest.

Pack rats are adept explorers, excellent climbers and can chew through wood and even lead.  They can find their way into attics through the darnedest places.

They get in through open bird screens. . . 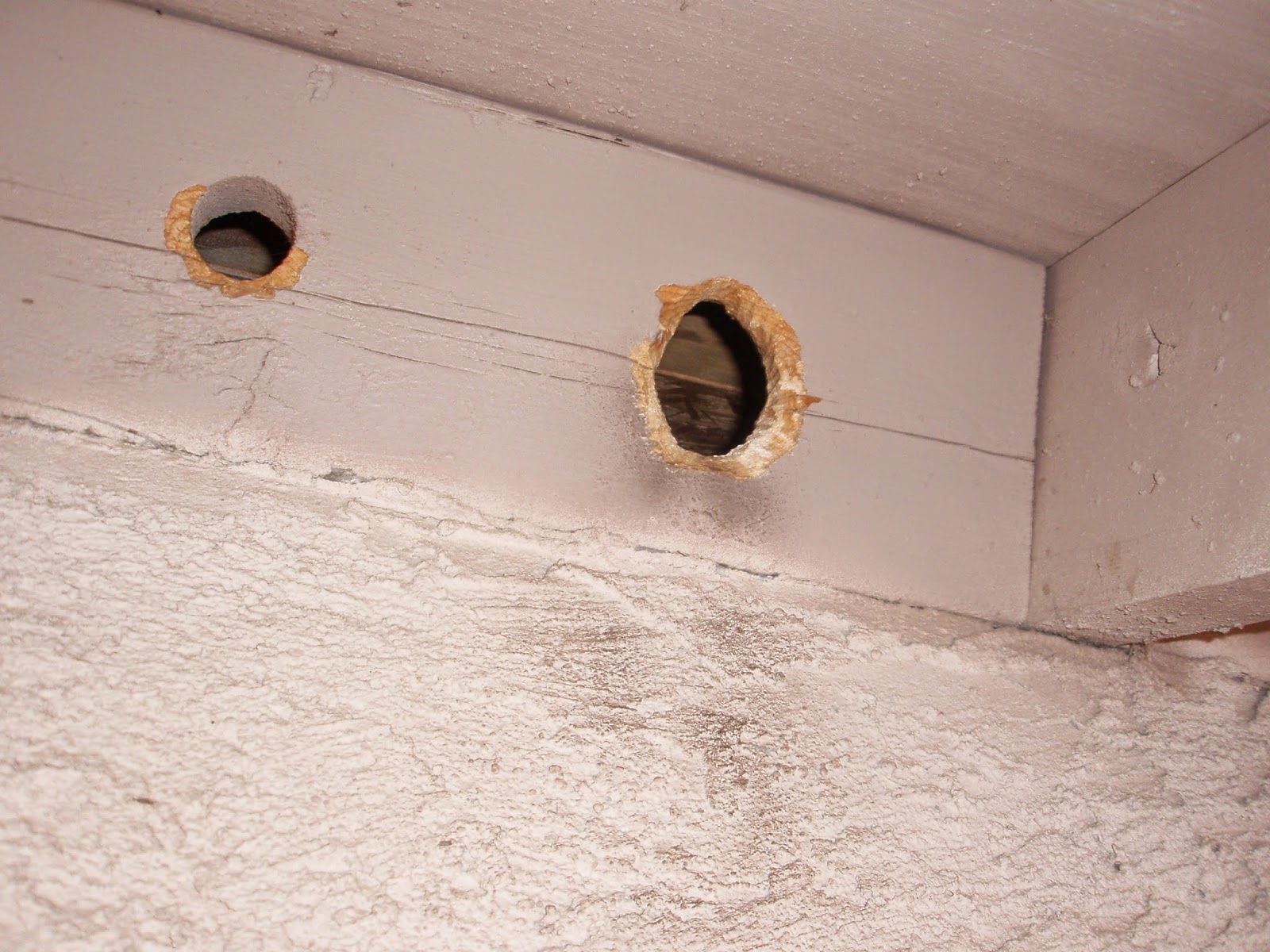 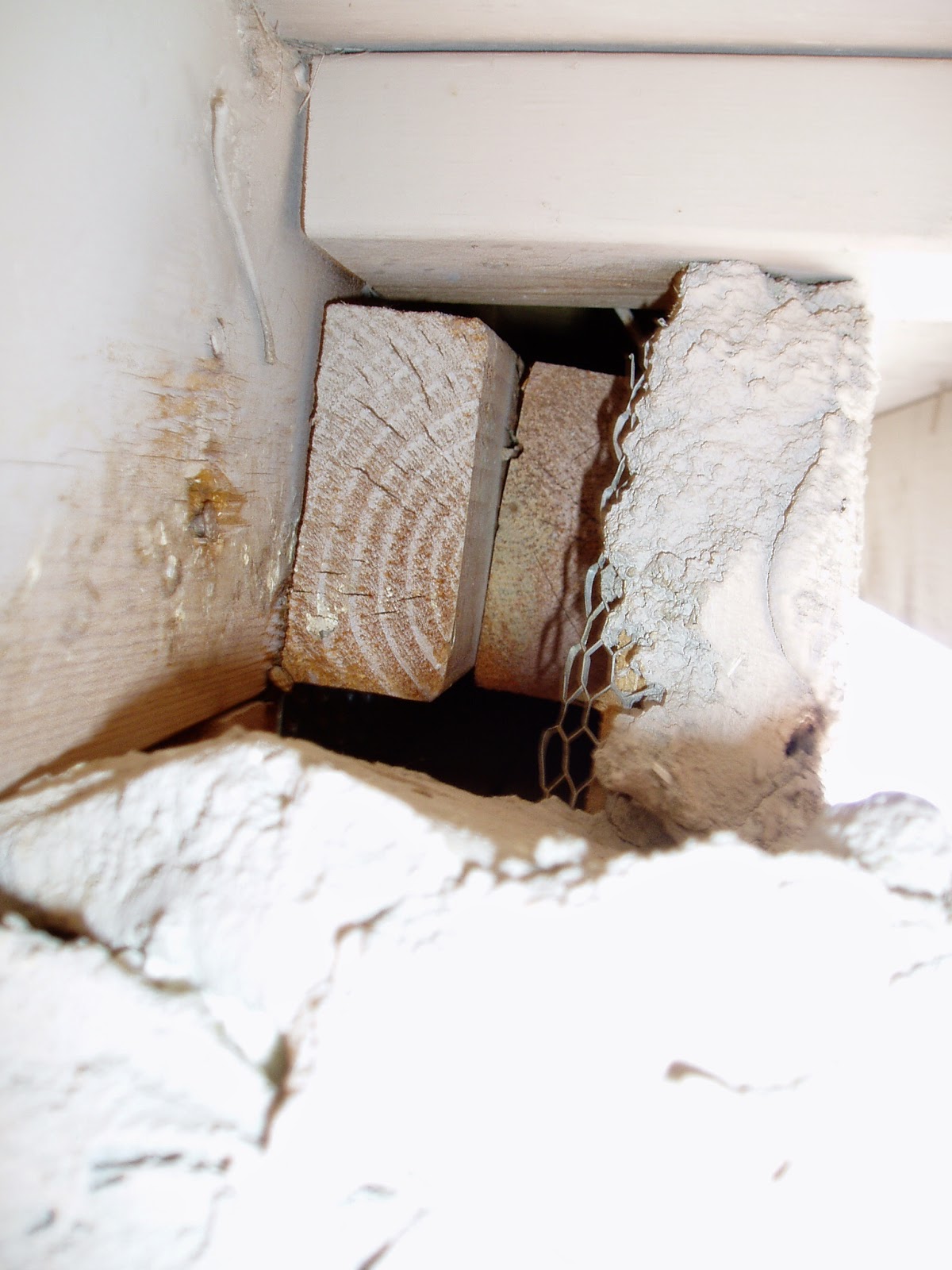 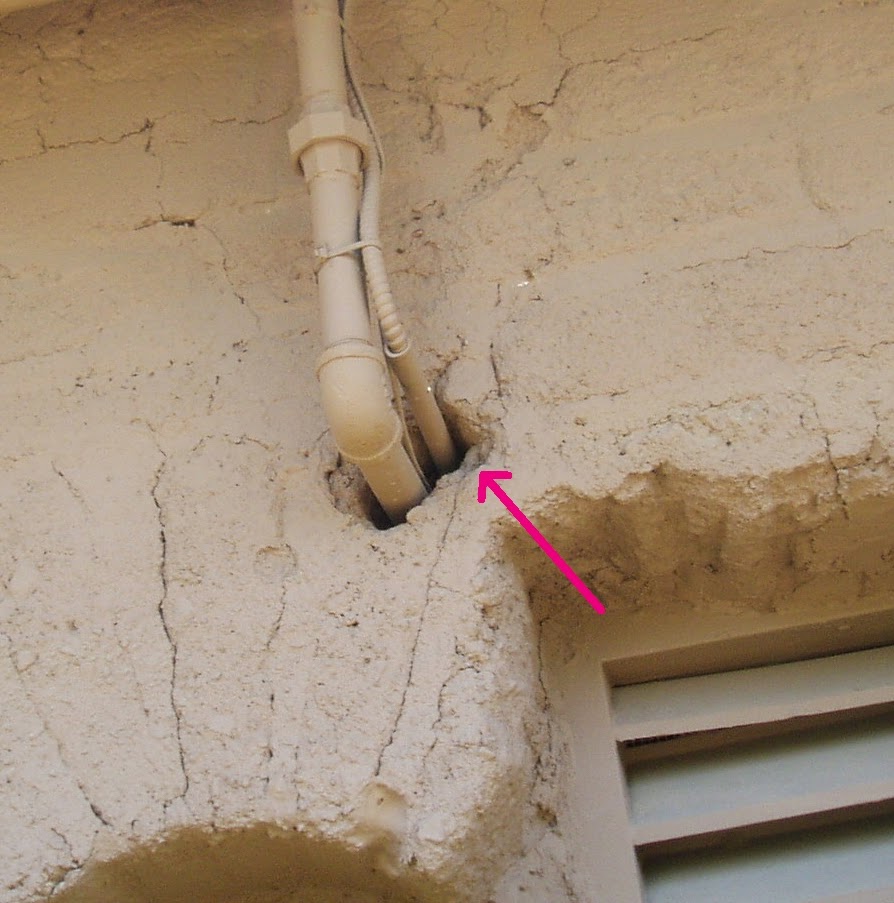 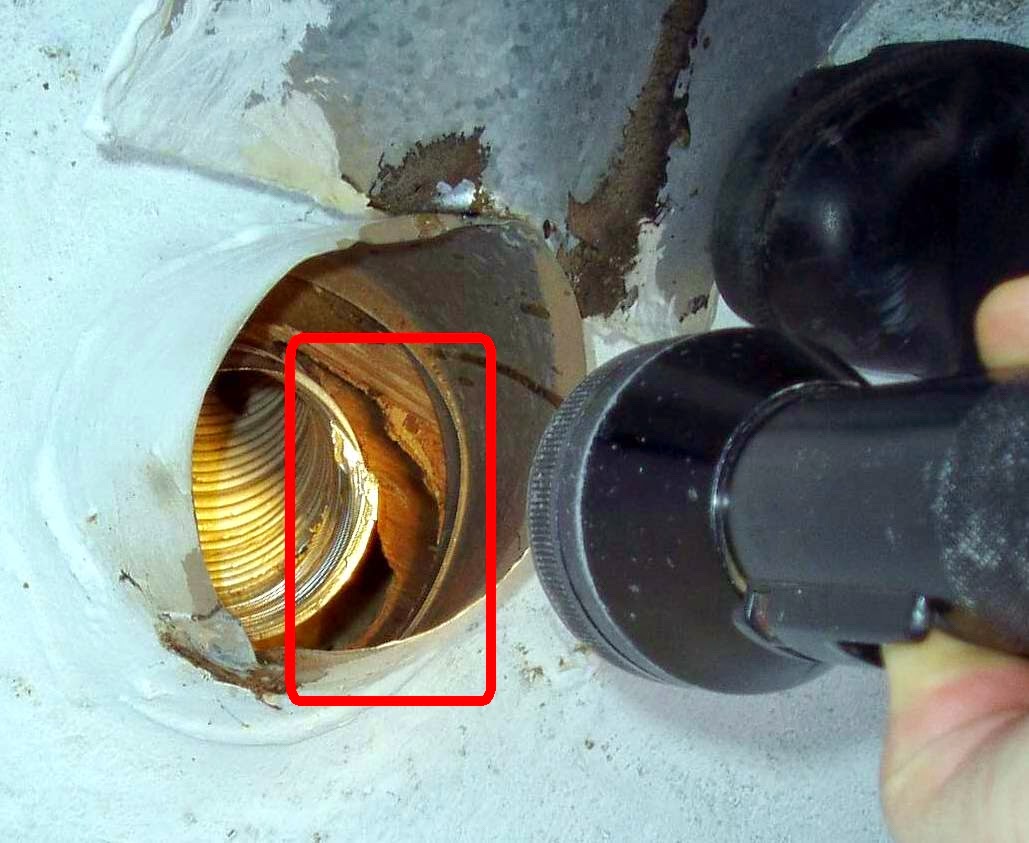 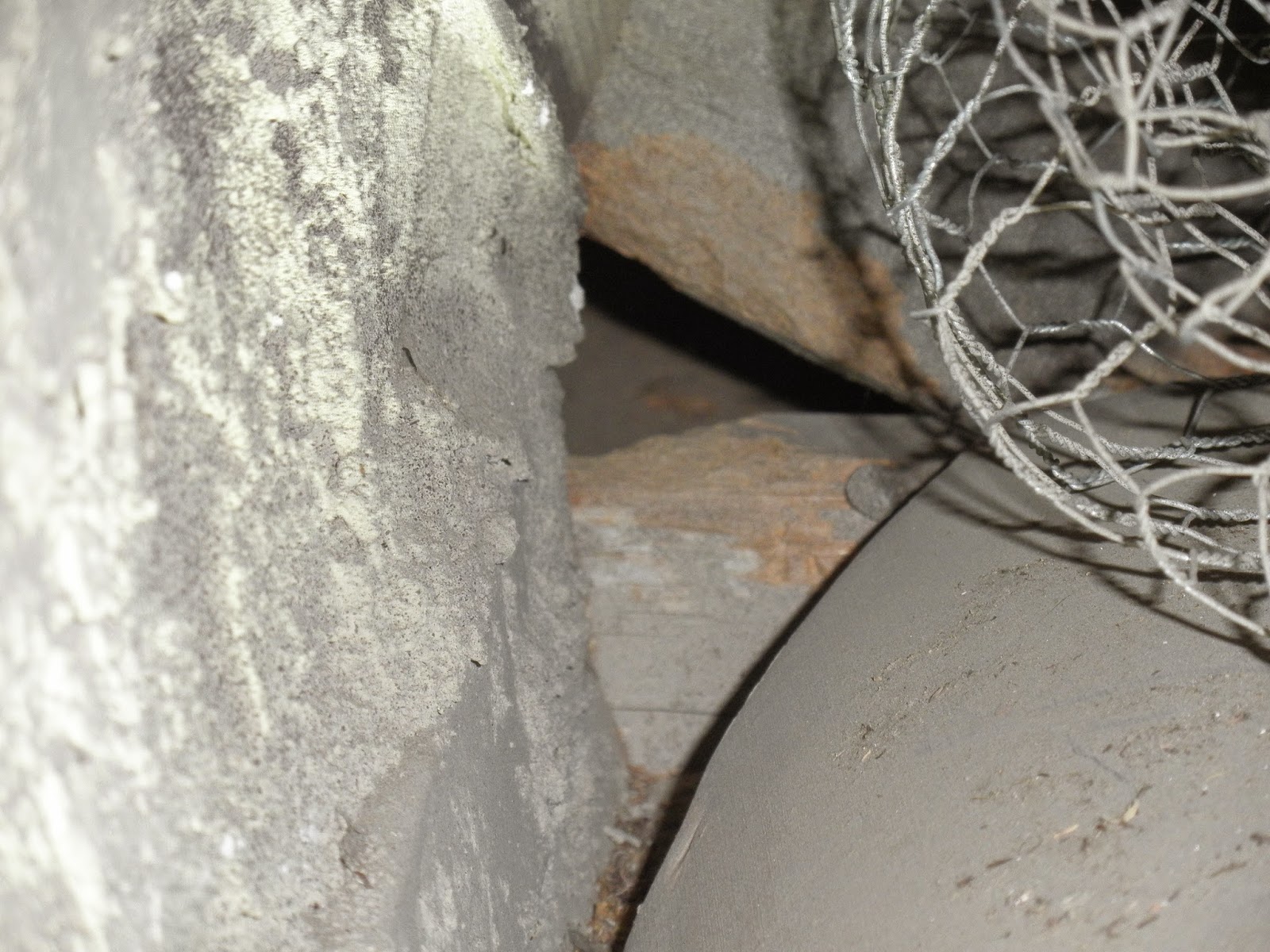 At Mr. Pack Rat we have trapped, removed and excluded rats from thousands of homes. We know their tricks and we know where to look.


In about 90 out of 100 homes the entry points are obvious for us. Maybe 9.4 out of 100 are more challenging. These are usually tile roofs with areas can be quite difficult to access and inspect. We know where to look, but we can't always get to it. A rat only needs an opening 1/2 wide to squeeze through and will usually enlarge the hole to the size of a quarter or more.

Then there is that nightmare house, the 1 out of 500 that keeps us up at night.  These are the houses that have the "invisible hole".   Many pack rat entry points are hidden, but most can be found by moving roof tiles, using mirrors, a flashlights and the know-how of how houses are built and where to look.  The invisible hole is much worse. It is both hidden and in an area where it just should not be.  Usually under a tile roof, totally covered and not near any of the places you would typically look for a hole.

Here is one from last week: 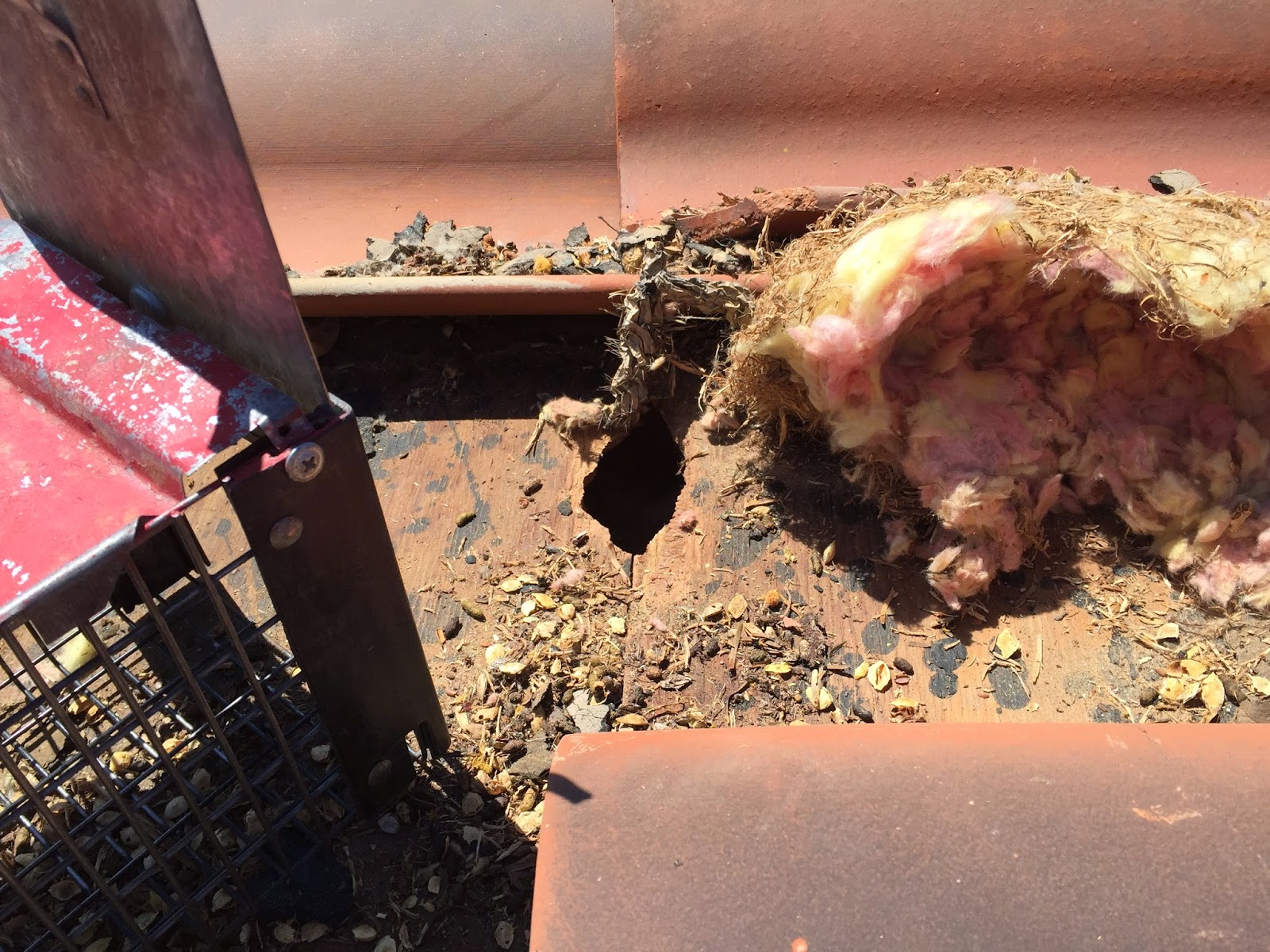 A  hole randomly in the middle of a tile roof. There is no rhyme or reason to it.

How did this happen? Tile roofs have another roof underneath covered with tar paper.  The tile keeps the sun off the roof, but the tar paper makes the roof water-proof.  Sometimes pack rats chew on the tar paper. In this case the rat chewed in just the right spot to find a tiny crack between two pieces of plywood. The crack gave the pack rat an edge to chew on and in no time chewed a hole right in the attic space.

Here is a picture of the hole from farther away: 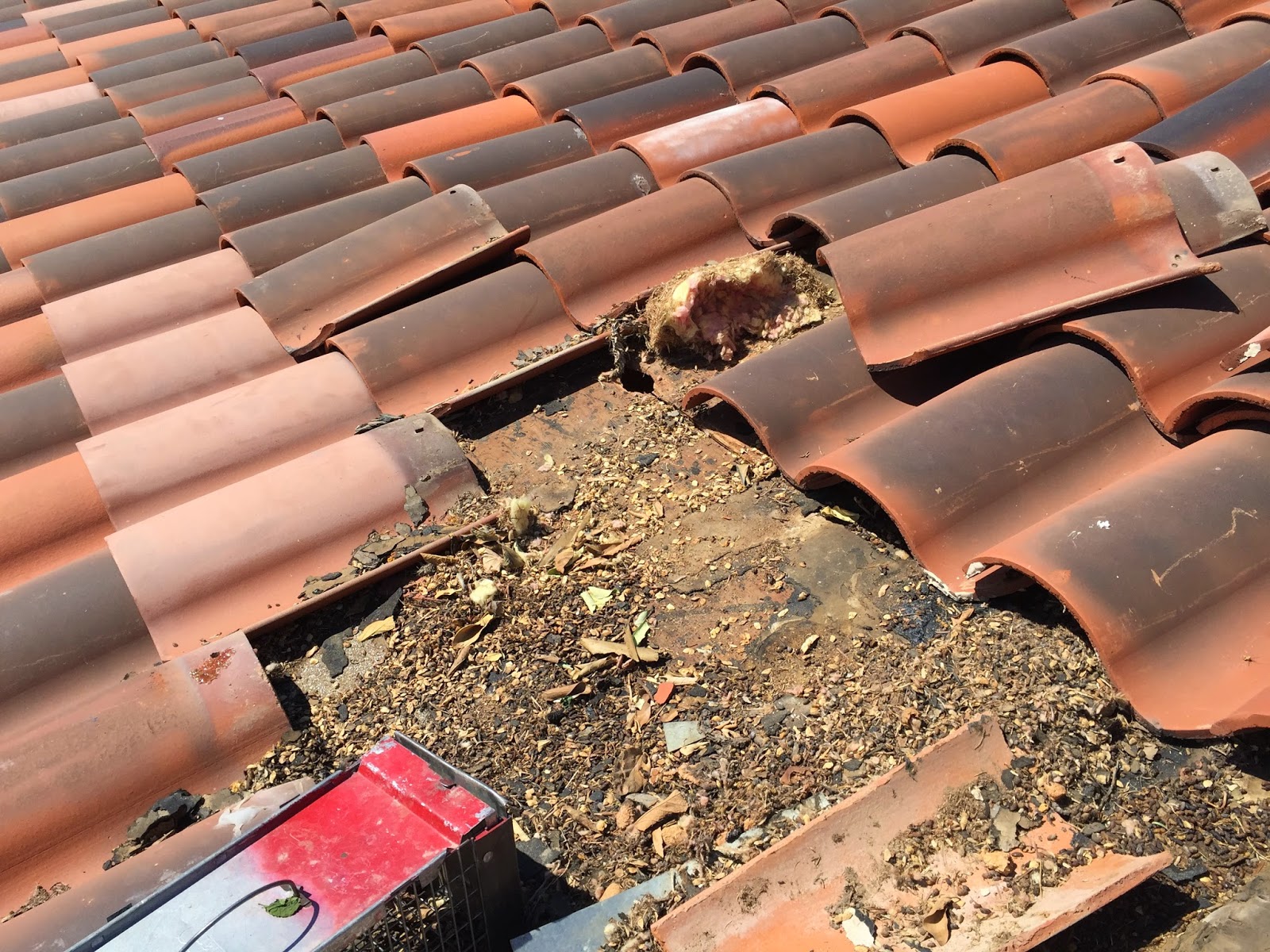 Experience and persistence.  A little luck helps.  Sometimes you just have to start removing tile.  These invisible holes are what our nightmares are made of.

If you read the post Those Teeth! from February 17th, 2014, you may recall this tidbit of information:

... those incisors (teeth) never stop growing.
...they must gnaw everyday to keep their teeth from growing to too long.

In fact, the text books say, if a rodent can't gnaw their teeth can grow right up through the skull of the rodent killing it.  This is something I never thought I would see in the wild, because why would a rat not gnaw dooming itself to an ultimate death?

Recently I trapped a live rat who would not let go of the bars on the trap.  Upon closer examination I could see why. This poor rat was missing a lower incisor.  The two teeth on the right (viewing the picture)  kept each other the proper length and were razor sharp.  Without a lower tooth to gnaw against, the upper tooth on the right just kept growing way too long and was actually curling up towards the roof of the rat's mouth.

The tooth had not penetrated the rat's skull, but if the rat had lived it easily could have in a few more weeks.  As it was the rat was obviously malnourished and sickly.  This rat was humanely euthanized and put out of its misery.

Pack rats and all rodents have amazing teeth.  Below is a picture a rock that I found in a pack rats nest.  The rats had actually been gnawing on the rock. 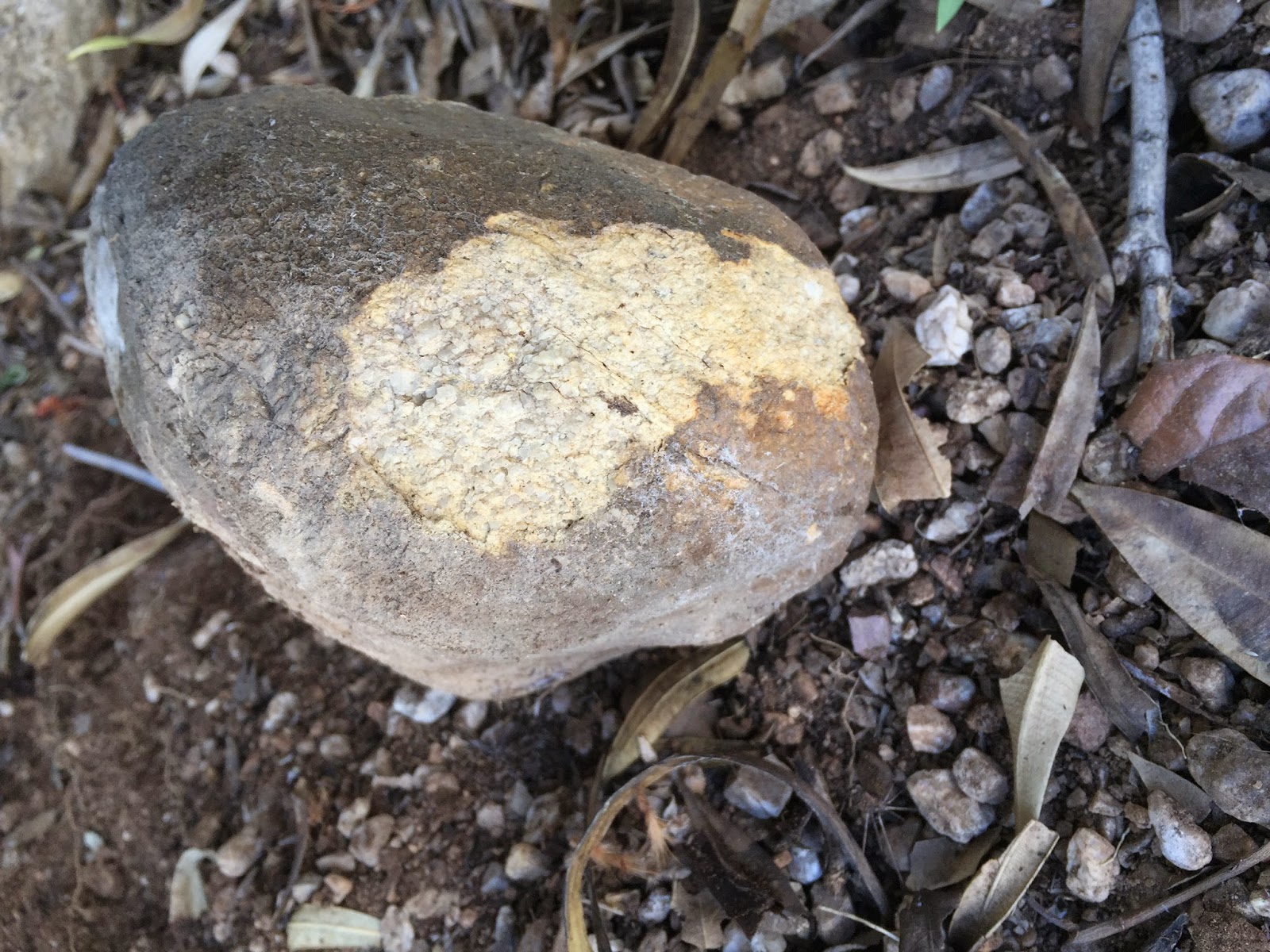 The rat managed to take off about 1/8" of rock in a 3"x 5".  Maybe chewing on a rock was how the rat I trapped broke off its lower tooth?